Youthlab participant Jason participated in the #RapMEe challenge of Garage2020.

Five young people competed in a riot police van that was converted into a studio. Inside they recorded a track about how the coronavirus has affected them. The winner would have the chance to a talk to mayor Femke Halsema. 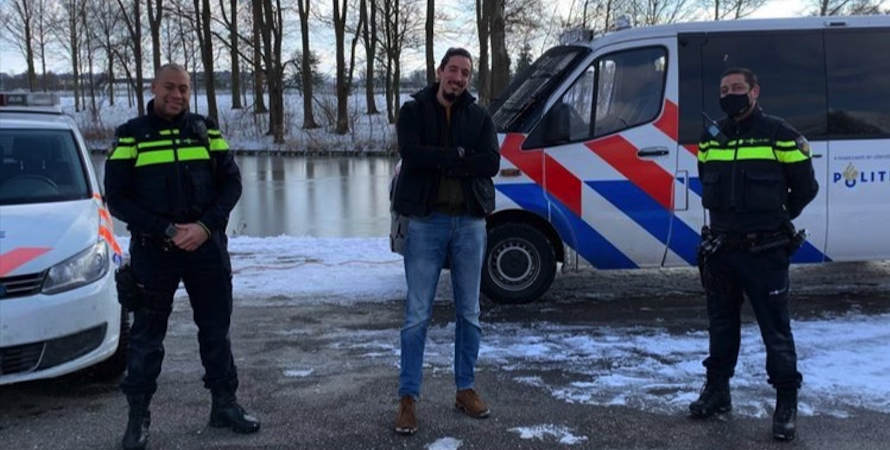 Officers of the police station of Bijlmermeer were present for support and the well-known Youtube vlogger Ismail Ilgun announced the artists.

State Secretary Paul Blokhuis was even online to listen to the recorded tracks. 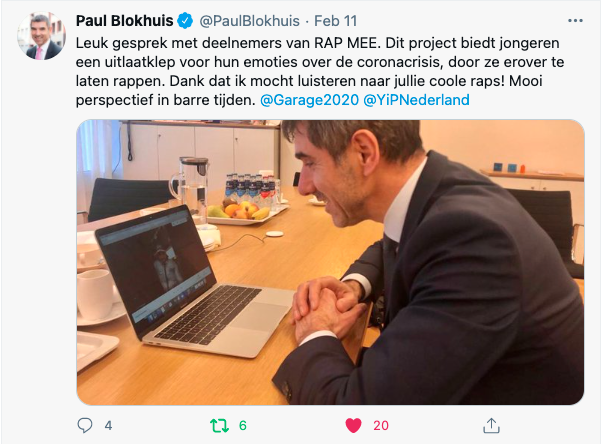 Although not the winner; shout out to Jason for his spoken word! 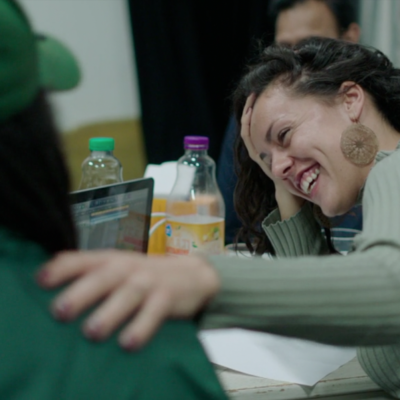 YiP will start with workshops in the residential youth care facility Pluryn Eefde in February. More than 50 young people will participate in Songwriting, Brass, Hints, Fitness and Mindfulness.
read more

YiP organized an online methodology training on working with themes for the teachers in Albania and Kosovo. How do you choose a theme that appeals to young people? What questions do you ask young...
read more