There are only 2 Ashoka Fellows in the Netherlands, which is why we are so very proud of this. We see it as a validation of our mission and work of the last 13 years.

Ashoka was founded in 1981 by Bill Drayton. He was driven by the vision that nothing in the world is more powerful than an innovative idea in the hands of an entrepreneur. Meanwhile, Ashoka has grown into a globally operating network organization with offices in 38 countries, including one in the Netherlands since April 2015.

At YiP we look forward to the opportunities that the Ashoka network will bring us! 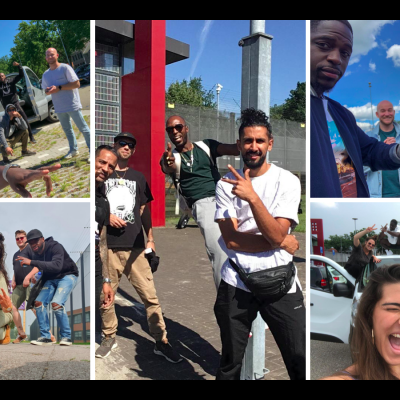